The first Monday after Easter is a national holiday

when it is supposed to take a basket and go on a picnic. You can’t buy train tickets on this day, you won’t find a free place in the park, and you won’t pass along the road. Worse than this – only the 15th of August (Assumption), which in the cities is carried out only by tourists and completely finished losers.

A communist count in Italy is a common thing. Millionaire communist – by the way, too. In Emilia-Romagna, where the Communist Party has almost as many votes as in Moscow under the Soviet Union, and the Unita newspaper holidays attract more people than a visiting rock star concert, voters arrive at the polls in collectible Lamborghinis.

The concept of conscience is absent in the Italian language.

The director of the museum, if he is from other cities, is entitled to official housing (on the principle of “what you protect, you have”). A few years ago there was a big scandal: the headmistress of the Castel Sant’Angelo arranged for herself an excellent two-room apartment exactly where the popes once lived. With an incredible view of the river. Actually, this signora was punished not for abusing the view, but for unauthorized redevelopment of a historical monument (without moving the walls, it was impossible to properly organize the kitchen). The director of the Palatine Archaeological Assembly behaves more modestly – and that is why for many years now he has been alone in the evenings with the spirits of emperors. Other museum workers, apparently, are afraid of ghosts – this person cannot find a replacement for himself. 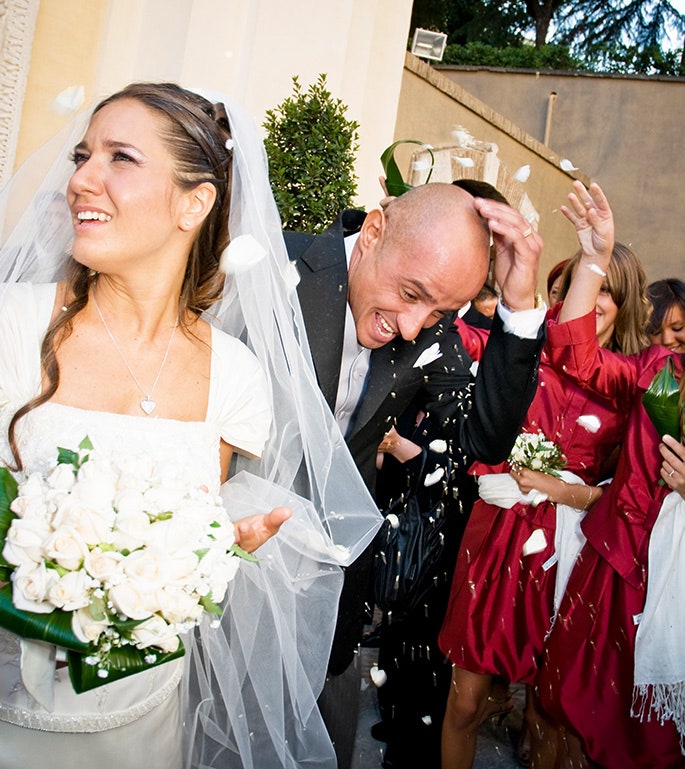 not a single ray of light should seep in from the outside, not to mention the breeze.The wedding dinner consists of twenty-odd courses – less indecent. Lemon sorbet is served in the middle, believed to aid digestion. But the cake is still far away – after the sorbet they will bring more likely a rabbit or a guinea fowl.

Not every relationship will survive an Italian wedding, so everyone tries to get married as late as possible. Every schoolgirl from the age of 12 begins to choose a temple for her wedding in case of meeting with the prince. Popular places need to be booked a year in advance (and for May – even two). The guest list should certainly include second cousins, grandfather’s hunting comrades and the groom’s colleagues from the first job. Given all the fads, allergies, schedules, and contingencies, finding a restaurant, providing photographers, and completing the required course of conversations with the priest, you still need to reschedule the ceremony itself and live to the moment when you can close the door of the honeymoon suite behind you and fall asleep.

Italian cuisine is by no means limited to noble ingredients like truffles, buffalo mozzarella or balsamic vinegar: in some Puglia, the main dish is the greens of the local swede variety (cime di rapa), and stewed chicory is served as a side dish throughout the south. 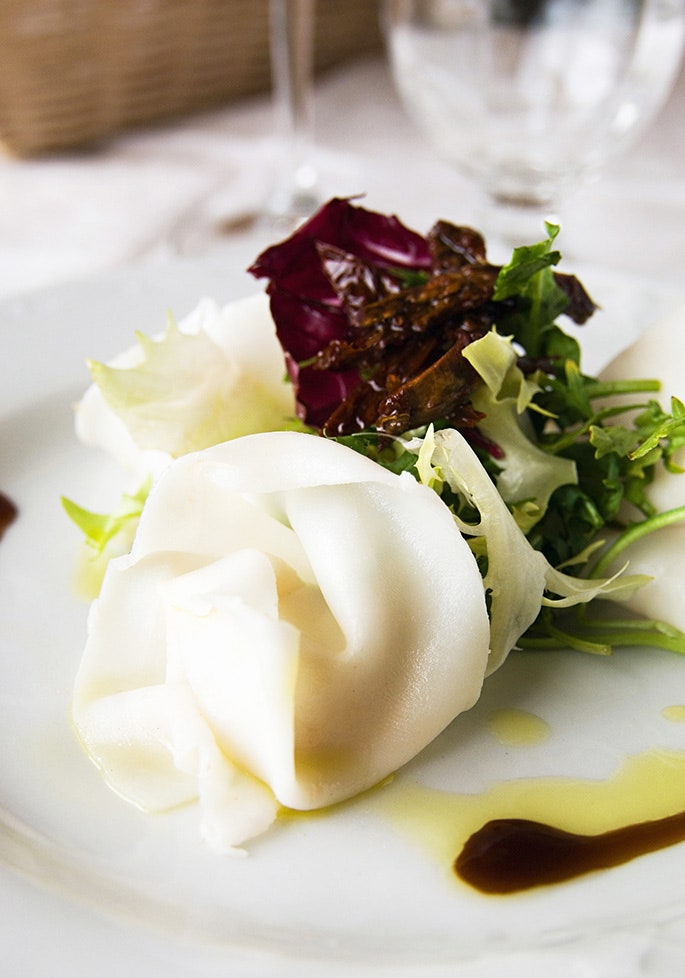 Italian fat is included in the European Union register of regional products, the production of which violates sanitary standards. They make lard in about the same place as marble, next to Carrara (and, by the way, they keep it for several months in marble tubs).

In fact, of course, both are made from pork, just in the first case, the intestine, into which the minced meat with spices is placed, is tied in half, and in the second, the name is given not by the original ingredient, but by the place – the town of Felino near Parma.

In Rome, you can and should drink water from a tap, as well as from fountains

it comes from mountain springs through the aqueducts of imperial times. The history of Roman prosperity is the history of sewage: the first drains were dug in the 7th century BC, the first pipes were laid in the second, and the barbarians managed to finally finish off the capital of the world only by cutting the water pipes. After returning the chimneys and fountains to the city, the popes proclaimed the restoration of the empire; in other parts of Europe in those days, water was almost worth its weight in gold.

The fashion for drinking vermouth before dinner was brought up in Turin; the fashion to make cocktails out of it was launched in Florence, specifically in the Casoni establishment on Via Tornabuoni. And the fashion to arrange microfeasts with snacks around this came from Milan. The genre is called “aperitif” and is now distributed throughout Italy, with the exception of perhaps the south itself.