Taxi drivers in Italy are a separate caste.

Not all of them are swindlers, but none of them will miss the opportunity to turn on a meter for a simple visitor at a suburban rate, and then justify their actions with a hard life: licenses are now rare and expensive (in Rome, for example, only 1800 people can drive a taxi, pay for such a right is necessary for 15 thousand, or even 20, and sometimes father-in-law and son-in-law have to buy a car together), trade union rules do not allow cheating (they will spot a passenger after the end of the shift – they will deprive them of the right to transport), tariffs have not changed almost since the last century , and even the evil mayor’s office introduced a flat fare to the airport. How here, pray tell, do not twist the counter?

comparable in scale to fools and roads, is trade unions. Or rather, strikes. Everyone is on strike: pharmacists protest against the sale of aspirin in supermarkets, lawyers against increased competition, students against exams, professors against students, airport ground services against life in general. Each workshop seeks to complicate the existence of as many people as possible. When the heads of the stations are dissatisfied, the trains do not run; when the rights of gas stations are infringed upon, stores quickly run out of food, pharmacies run out of medicines, and ATMs run out of money. It is difficult to calm down all these people, especially since even deputy ministers from time to time arrange actions, march through the streets with briefcases and refuse to work on laws all day long. Theoretically, all this bacchanalia should be regulated by a special commission, and any action should be announced two weeks in advance. In practice, air traffic controllers, machinists and assistant pilots wanted to sneeze at the commission: aviation in Italy protests more often than it flies, on average more than 400 times a year. It’s even surprising that with all this garbage, at least someone at least sometimes tries to take off.

Until the fifties of the twentieth century, cave people lived in Italy: the whole area of ​​​​the city of Matera in Basilicata consists of caves. Now boutique hotels and museums are gradually being made from cave apartments.

There are no walk-through courtyards in Italy: the courtyard is everyone’s internal affair, from outsiders it must be closed with a wall or at least a fence. Exactly one exception – the Roman district of Garbatella, urban planning experiment, started in the twenties. While the constructivists in Russia were inventing communal houses, Mussolini, in a more fertile climate, was turning an entire working-class quarter into a commune.

Italians are sure that the main thing in a foreign language

pronounce (because they themselves have an almost indestructible accent – having lived in Russia for a couple of decades, a Roman or Milanese will still say “zlovar”). On the other hand, a tourist who has learned to write “non parlo litaliano” without losing a single vowel will in most cases pass for a local – after this phrase, he will be addressed in rapid-fire Italian without any concessions.

There are three hundred dialects in Italy (not to mention some Sardinian language).

Most of them almost died out, leaving a memory in the form of a couple of dishes on the menu, several names on the map and the manner of pronouncing “r” (in Rome they roll it out), “z” (in Milan this sound is replaced, where possible, with “s”) or “k” (in Tuscany they say “hoha-hola”). But in some places the dialect turns into a way to oppose itself to the world. The clearest example is Venice, where the same square can be called in three ways – from “San Giovanni” to “San Zan” and “San Zanipolo”. 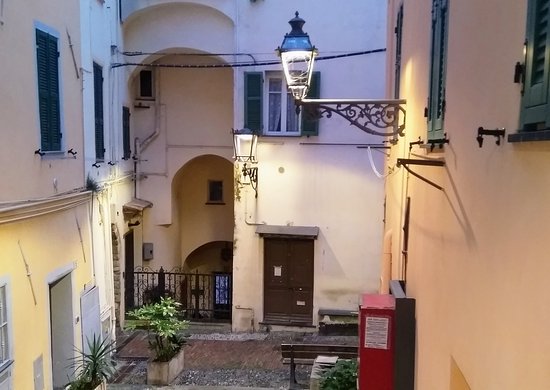 In the same Venice, houses are numbered not by streets

but by quarters, of which there are only six in the whole city. As a result, postmen have to deal with “San Marco 3467” and “Santa Croce 4853”, and hotels have to send instructions to future guests with the interpretation of the address (even Google could not defeat the Venetians – it seems that they managed to confuse the satellite in the same way, like any American tourist). However, in peaceful land Florence you have to get lost: legal entities are supposed to have a separate number there, red, so after the 16th house it may well be followed by the 4th or even the 7th (there is often no division into even and odd sides of the street) . To come to terms with the fact that the second Italian floor is our third, and the universal first is considered zero, that is, “earthly” (pian terreno), after this it is already easier than ever.

An Italian elevator (inscribed in a 600-year-old staircase) can have five corners or no roof, and it will never close itself: after leaving, you need to close the doors carefully. 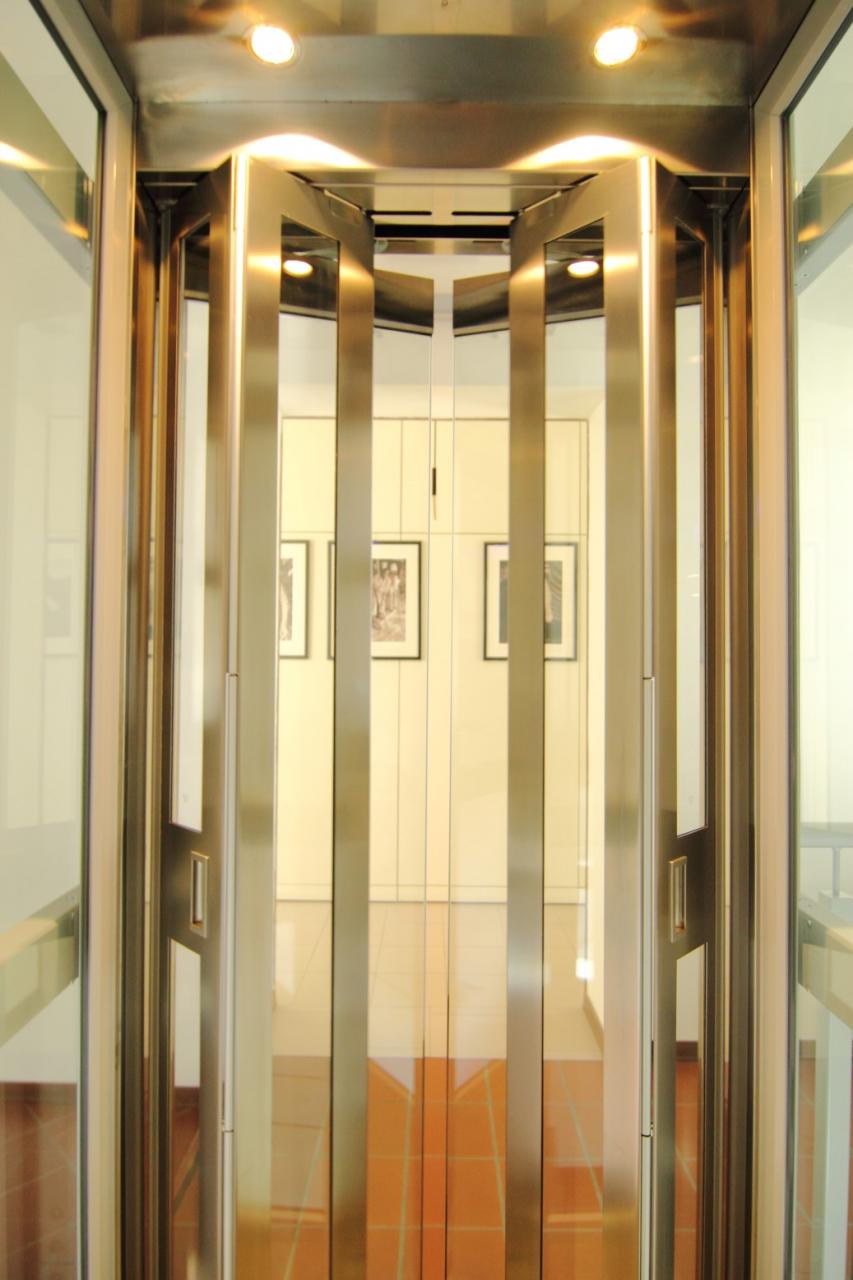 Each Italian city has its own schedule. In Florence, restaurants rest on Sundays, and ice cream parlors on Mondays. In Bologna on a Wednesday evening you will not find an open grocery store. Residents of Ferrara dine at home on Thursday – restaurants are closed on this day (you can, however, rush to Modena – where the chefs take a break on Mondays). There is only one common problem: on Monday morning – no shopping. Until 15:30, the money can only be spent on food.