Anyone who has a diploma is called a doctor in Italy

in order to become a doctor, even graduating from graduate school is not necessary. Parliamentarians, even former ones, are addressed until the end of their lives as “most respectable” (onorevole), teachers (starting from high school) are called professors (or professoresses), and a respectful avvocato is added to the name of a lawyer. Southern pompous Italian politeness is all in the details. 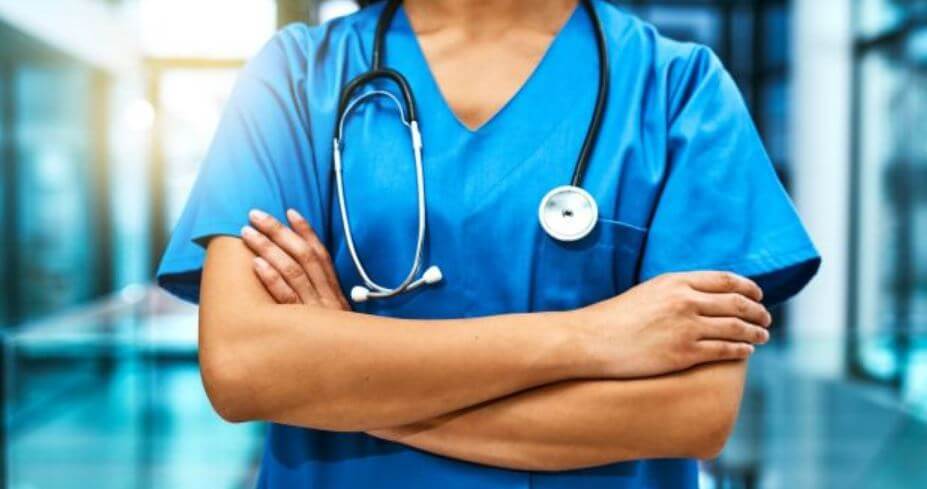 Seniors, who think a lot about their appearance, buy ties in exactly one place – in the Neapolitan atelier E.Marinella on the Chiaia embankment. Or at least in the Milan branch on Via Santa Maria alla Porta. Pre-election televised debates are simply impossible without Marinella; state visits, it seems, too (Berlusconi managed to give a tie to three American presidents).

The Caraceni label is considered the highest chic of a suit. There is confusion about this family of tailors. In the 1920s there were two brothers: Domenico took orders in Rome, Augusto tried to live in Paris, and after the war fled to Milan. Augusto’s son, Mario, still works at A. Caraceni.

Signor Mario does not recognize progress

he reluctantly spent the phone, but he considers the Internet a vanity of vanities, so the studio does not have a website. The sons of Domenico, Tommy and Giulio are also against online advertising – they work in the embassy quarter of the capital, and they tell clients personally about how their father dressed Clark Gable and Humphrey Bogart. The Domenico Caraceni brand was bought from them by a former father’s apprentice and dragged to Milan.

Church vestments must be cut skillfully.

Under Pope Wojtyla, cassocks were ordered from Gammarelli, behind the Pantheon. short and broad Benedict XVI, they say, did not fit into his vestments. Now he dresses in a place with an unimaginative Euroclear sign and wears Prada glasses (giving rise to jokes about the brand’s association with the devil).

Not all mafia are called mafia

the Calabrian variety (the most vindictive) is called the ‘ndrangheta, and the Neapolitan (the one that rules the garbage collection) is called the Camorra. Actually, the mafia is found in Sicily, where it makes sure that every businessman, from a wealthy winemaker to the last owner of a tobacco kiosk, regularly pays tribute to the “roof” for patronage (pizzo). Mafiosi do not allow themselves a brilliant life: the last great capo Bernardo Provenzano spent thirty years of his life hiding in a barn at an hour’s walk from his native village of Corleone, cultivating a garden, rereading the Bible and sending encrypted notes – pizzini with trusted persons. They caught him only in extreme old age.

Judging by the speed of maturation

Italians are a separate biological species. Until the age of four, children drive around the streets in strollers, and even smack their nipples. Until they are thirty-four, they live peacefully with their parents, partly because it is more convenient, partly because they study painfully at first (until recently, the Italian university course was not limited in time and it could take seven years from admission to a diploma), and then even more painfully looking for a job.

Getting a permanent salary in Italy is not easy; The problem is not solved by simple blasphemy. As a result, the population constantly flits back and forth: refined Romans twice a week go to lecture in godforsaken holes, native Milanese, gritting their teeth, endure service in Naples, and especially lucky applicants rush between Padua, Florence and Calabria, waiting until at least some space will be freed up. By the age of forty-five, they finally conclude a sane contract and move into the category of “promising young professionals,” and if luck does not end there, then by sixty, you see, it will even be possible to talk about some kind of career. Of course, having finally achieved money and influence, the gray-haired worker will not rush to retire – and already new generations of graduates will sit on the neck of their parents, cursing gerontocracy.

Lemons near Naples grow the size of a pumpkin.

Italians are terribly serious about all sorts of costume games.

In Florence, in Piazza Santa Croce, they play Renaissance football; in Siena they divide the city into contrades and stake on bare horses; in Viareggio, wagons with mummers are rolled along the embankment, and every time monstrous passions boil around this – Shakespeare never dreamed of.

The main problem in Venice is not floods, but garbage. There is not enough space for garbage dumps, and if you scatter scraps anywhere, the rats can become completely insolent. For garbage thrown in the wrong place or at an inopportune time, they charge a fine of up to 500 euros. In general, the organization of life on the water costs indecent amounts, and the city’s population is annually reduced by several thousand who want to save on services.